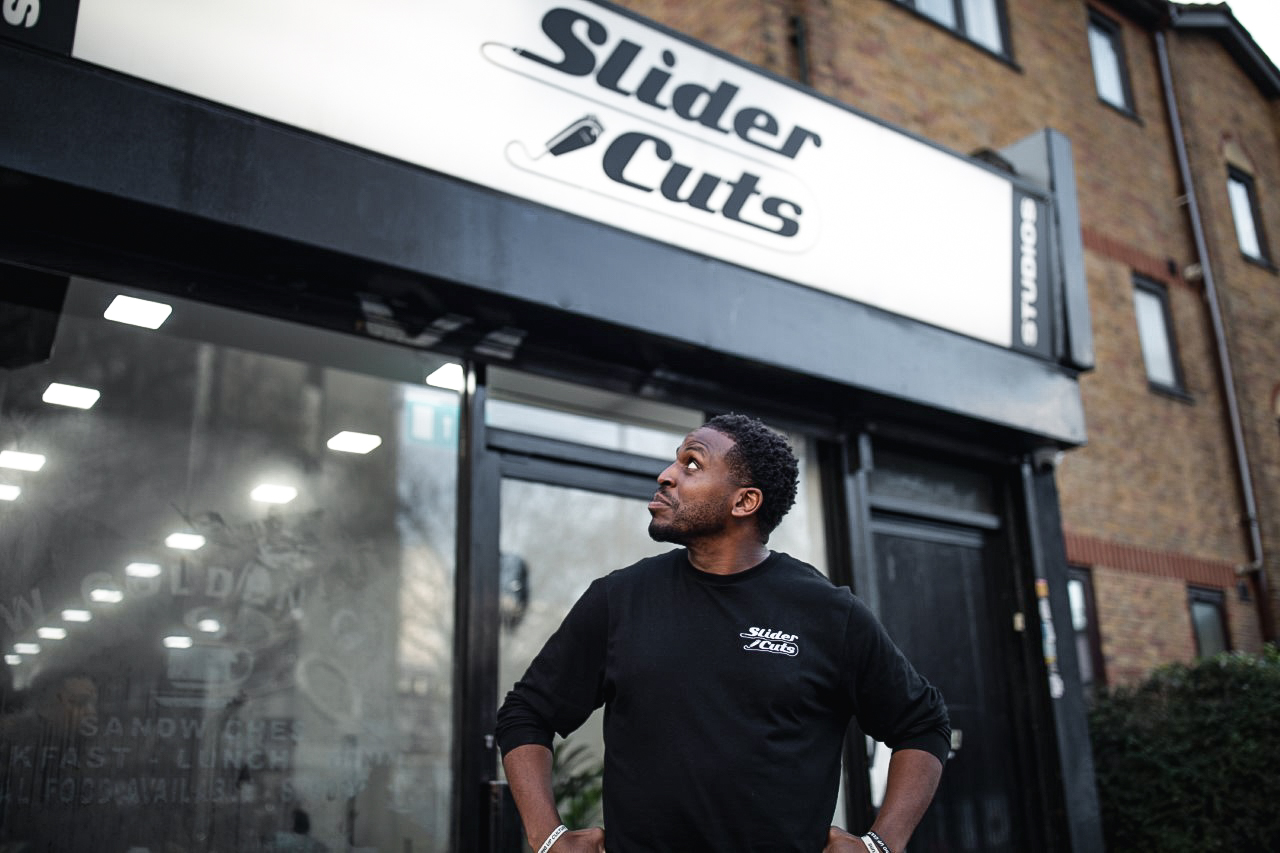 Gary Vaynerchuk is a serial entrepreneur, and serves as the Chairman of VaynerX,  the CEO of VaynerMedia and the Creator & CEO of VeeFriends.

Gary is considered one of the leading global minds on what’s next in culture,  relevance and the internet. Known as “GaryVee” he is described as one of the most forward thinkers in business – he acutely recognizes trends and patterns early to help others understand how these shifts impact markets and consumer behavior. Whether its emerging artists, esports, NFT investing or digital communications, Gary understands how to bring brand relevance to the forefront. He is a prolific angel investor with early investments in companies such as Facebook, Twitter, Tumblr, Venmo, Snapchat, Coinbase and Uber.

Gary is an entrepreneur at heart — he builds businesses. Today, he helps Fortune 1000 brands leverage consumer attention through his full service advertising agency, VaynerMedia which has offices in NY, LA, London, Mexico City, LATAM and Singapore.  VaynerMedia is part of the VaynerX holding company which also includes VaynerProductions, VaynerNFT, Gallery Media Group, The Sasha Group, Tracer, VaynerSpeakers, VaynerTalent, and VaynerCommerce. Gary is also the Co-Founder of VaynerSports, Resy and Empathy Wines. Gary guided both Resy and Empathy to successful exits — both were sold respectively to American Express and Constellation Brands. He’s also a Board Member at Candy Digital, Co-Founder of VCR Group, Co-Founder of ArtOfficial, and Creator & CEO of VeeFriends. Gary was recently named to the Fortune list of the Top 50 Influential people in the NFT industry.

In addition to running multiple businesses, Gary documents his life daily as a CEO through his social media channels which has more than 34 million followers and garnishes over 272 million monthly impressions/views across all platforms.  His podcast ‘The GaryVee Audio Experience’ ranks among the top podcasts globally.  He is a five-time New York Times Best-Selling Author and one of the most highly sought after public speakers.

Gary serves on the board of GymShark, MikMak, Bojangles Restaurants, and Pencils of Promise. He is also a longtime Well Member of Charity:Water.

Gary and his family immigrated to the US from Belarus in 1978. He lived with 8 family members in a studio apartment in Queens, New York, before relocating to Edison, New Jersey. Gary often calls himself a “purebred entrepreneur” having successfully started a lemonade franchise at age 7, and eventually selling tens of thousands of dollars worth of baseball cards and toys throughout his high school career. At 14 he joined his family business bagging ice for $2/hr. When Gary identified “the internet” as a land-grab opportunity in the late 90’s he transitioned his father’s local liquor store (then named “Shoppers Discount Liquors”) into one of the first e-commerce platforms for alcohol in the country resulting in explosive top-line growth. Renaming the business to “Wine Library,” Gary grew his father’s company from $3-60MM in sales during his tenure at Wine Library.

During his time at Wine Library, Gary Vaynerchuk started one of the first long-form episodic video shows on YouTube in 2006 called WineLibraryTV. Gary produced an episode almost every day for 5 years . Gary’s charisma and uncanny ability to engage with his community landed him appearances on national television with Ellen Degeneres and Conan O’Brien.

After growing his family business through what Gary calls “underpriced attention,” including the impact of content, ecommerce, email marketing, and Google AdWords, Gary began his own journey of producing original business content as the voice of entrepreneurship online.

In 2008, Gary gave a keynote at Web 2.0 in New York City that would ultimately change his career. That speech solidified and was the backbone of Gary’s $1M, 10-book deal with HarperCollins leading to his first book, Crush It! in 2009 which went on to become an international bestseller laying the foundation for his principles on media, marketing, and communication. Soon after, Gary began angel investing in notable companies including Facebook, Twitter, Tumblr, Uber, Snap and Venmo.

Replicating what Gary had done for WineLibrary for other businesses and brands, Vaynerchuk then co-founded VaynerMedia in 2009 with his younger brother, AJ Vaynerchuk. True to his own DNA, Gary never raised startup funding and began the business in a conference room at Buddy Media. Just 9 years later, the company now includes more than 800 employees, servicing clients such as PepsiCo, GE, Johnson and Johnson, Chase, AbInBev and more.

True to his word, while scaling his business, Gary continued to behave as media company on his own writing 4 more New York Times bestselling business books and becoming one of the most sought after public speakers.. 5 Years in, Gary launched #AskGaryVee, a business and advice Q&A show online which later led him to launch DailyVee, a full-blown vlog documenting his life as a CEO.

Gary’s life ambition is the pursuit of buying the New York Jets.

The posts you requested could not be found. Try changing your module settings or create some new posts.