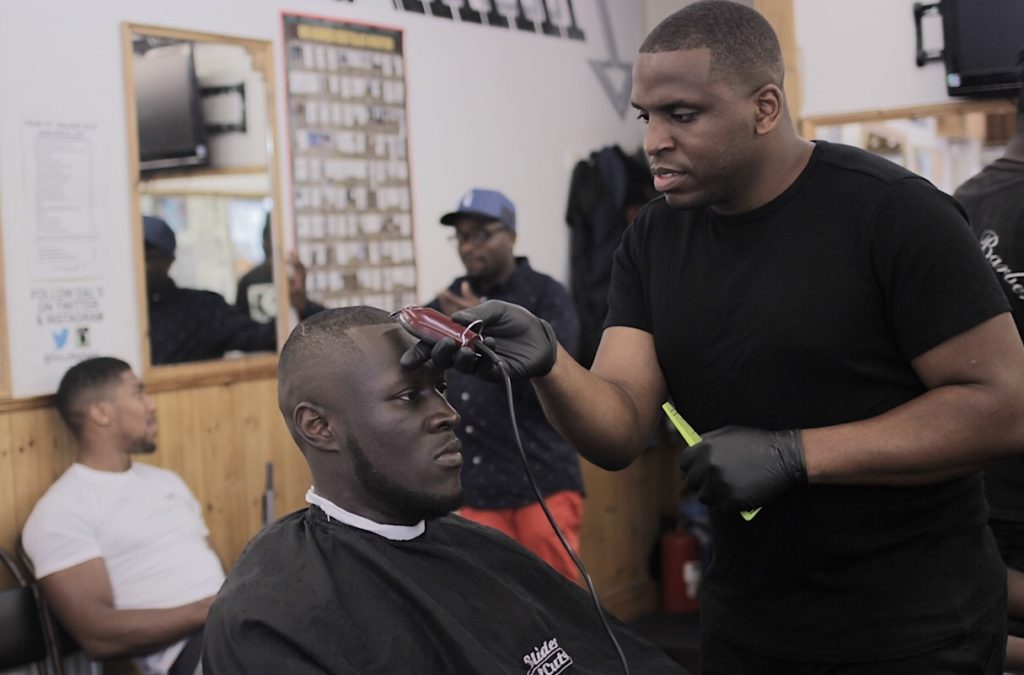 Happy New Year, guys! With it being the new year, it seems only right that this post be all about goals! With each new year, most people set new year resolutions which are, essentially, goals. In the barbershop, I often ask people what they want out of life or what they’re trying to do, and a lot of them respond saying “I’m trying to get money” or “I want to be financially free”.

Now I’m not saying there’s anything wrong with that, but I think that’s a goal short of an actual goal. You should never really be chasing money; money is just a mediator to your goal. The goal should be something like to buy a house or land, set up a company, look after your family, give your child piano lessons or pay your child’s tuition fee. Money will then be a mediator to the actual goal; a means to help you reach it.

A few years ago, I joined a running crew called Run Dem Crew and ran a half marathon. When I joined, I spoke with the owner, Charlie Dark, and explained my goals; I wanted to complete the half marathon and I wanted to do it in sub 2 hours. He said great we can help you do that, but he told me to go home and write down the reason I’m running. So I did. The next week I went back with my reason and he told me he didn’t want to see it, but that everyone is running for a reason. He said, you need to know the reason why you’re running because when things get hard and you hit the wall, which you will do, knowing the reason as to why you’re running will be the thing that keeps you going. And he was correct. There were times that I hit the wall and remembering the reason as to why I was running kept me going. This is what made me think about goals.

Your goals are your goals. You might want to have a family and look after your children. You might want to dedicate your life to helping people. There’s so much in this world you can do! You just have to take time to sit down with yourself and figure out what you enjoy doing and what you want out of life. Don’t look at career paths or anything like that, just think what is the subject of your life, or what do you want the subject of your life to be.

I haven’t spoken about the journey to your goals, but I will do in another post.

Check out my vlog on goals and let me know what you think!