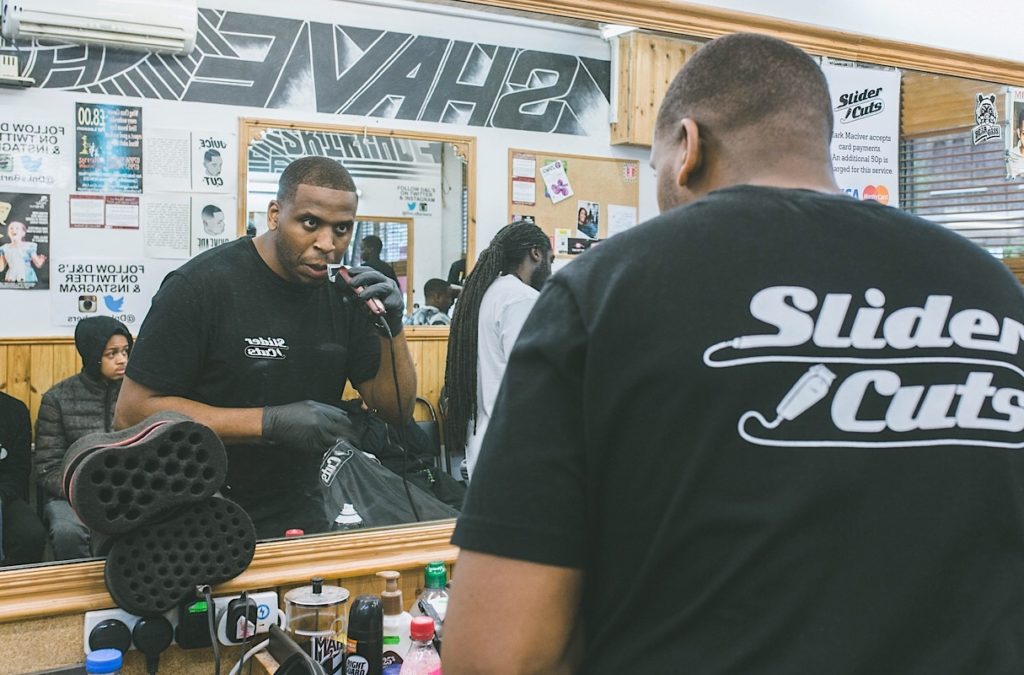 I recently had a conversation with someone I know who was in a job they felt unstable in. They weren’t sure if their boss was going to keep them on so they didn’t work to the best of their ability. But the reason why they were potentially going to be let go was because of their work ethic, and the fact they weren’t giving their best.

They chose not to work as hard because they weren’t sure they were going to be kept on which led to them being let go in the end anyway. But if they had worked to the best of their ability in the first place, they may have been kept on.

Make yourself that person so they know that if they ever let go of you, it’s going to leave a hole in their business. Don’t just do the things you’re supposed to do or the things you’re “paid” to do. Go above and beyond your role. Make yourself an asset, because those are the people in life that we don’t want to get rid of.

Stop looking at other people and deciding how you work based on decisions they may hold. Become the person they never want to let go of.

And that goes for everything in life. Even in relationships – make yourself valuable in a relationship. Don’t have this attitude of I’m doing me, I’m doing what I like, because when you get cut nobody cares. And, furthermore, the grass becomes greener!

So if you’re working a job with this “I don’t care” attitude, all that’s going to happen is they’re going to find someone else who does the job a lot better and be happy that they cut you. Make it the opposite so that if they cut you, they actually want to call you back because of how important you were, or are, to the business.

Make yourself an asset, not a liability. You are representing yourself in everything you do so you should always represent yourself to the best of your ability. Do it so that people have good things to say about your work ethic and the things that you do. You don’t want it going around that you’re lazy or rude, or that you’re someone that cuts corners.

Make sure you leave a good impression everywhere you go. Make sure that, if anyone ever wants to cut you in life, it’ll be a very hard decision for them to make. Make yourself valuable!