Out of sight, out of mind 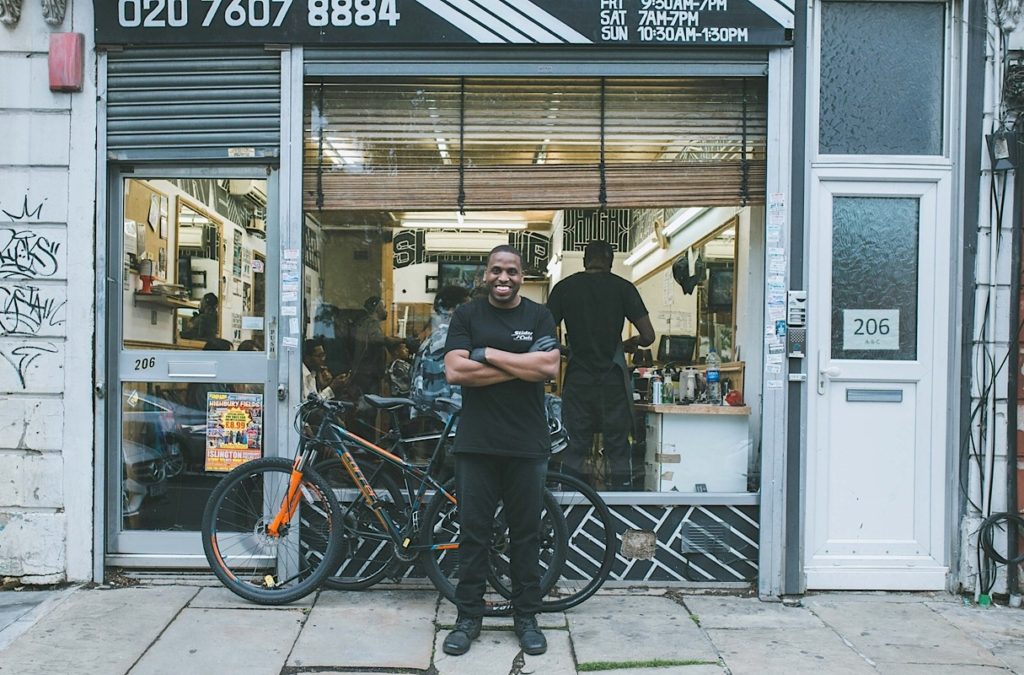 I was in the barbershop last week, having a conversation with Delsie and Femi, and Femi started to share a story about how the film he wrote got signed. What was interesting about this story, though, was the way in which the film got signed – and it was all because of an Instagram post.

Femi’s business partner posted a picture about the film he was making, somebody from a record label saw it, they started a conversation about it and the rest is history. To the point that they’ve actually begun filming this film.

The thing about this story is we all know each other; myself, Femi, and the guy that signed the film. Everyone knows what everyone does, yet it took an Instagram post for them to actually connect; for the signee to receive that ‘light bulb’ moment.

And this is when the thought came: out of sight, out of mind. We need to stay on people’s radars if we want to be remembered when opportunities arise.

Everyone’s been in a situation where they’ve either been forgotten, or forgotten someone; because they or that person haven’t been at the top of their minds in recent months. They’ve been completely out of sight. Let’s say you’re throwing a party and you forget to invite a close friend or family member. It’s not that you didn’t want them there, it’s just that you genuinely forgot because you’ve not spoken to them in a while so they weren’t on your mind. It’s the way our brains work – out of sight, out of mind.

And it’s the same thing with business. We’ve all been in a situation where we’ve been looking for a plumber or an electrician, or a personal trainer or a barber. We end up searching and searching for someone, who in fact, is sitting right under our nose; someone who we’re actually good friends with, but we just forgot about.

We tend to always have the people around us that we need, or in close proximity to us, but we just don’t realise it because those people providing the services aren’t putting themselves in a position to stay in sight. So the question is, how do we do this?

If you’re offering a service of any sort, you have to stay at the forefront of people’s minds. I’ve got a client who’s a personal trainer and every month he sends me a message about the deals he’s got on throughout the month. His messages are like clockwork, so much so that if they’re a day or two late, I actually wonder where they are! And what that means is Marcus, the PT, is always at the forefront of my mind. So, when people come to me to ask if I know a personal trainer, I will of course tell them about my brother – simply because of the close proximity – but I will also tell them about Marcus. You may think that broadcast messages can be irritating, but actually, they serve a very good purpose.

To add to that, if you want to keep yourself in people’s sights, you need to go where everybody is – and that’s social media. Facebook, Instagram, YouTube, Snapchat, Twitter. If they’re there, you and your business needs to be there too. Another thing: you need to be consistent. You need to post consistently so that you’re remembered and seen, consistently – not just a one-off.

People won’t just remember you, and they won’t just know that you do what do – nor should they. The world is always moving and the people in it are always moving too, so you’ve got to stay in people’s remembrance, to be in sight and to stay in mind.