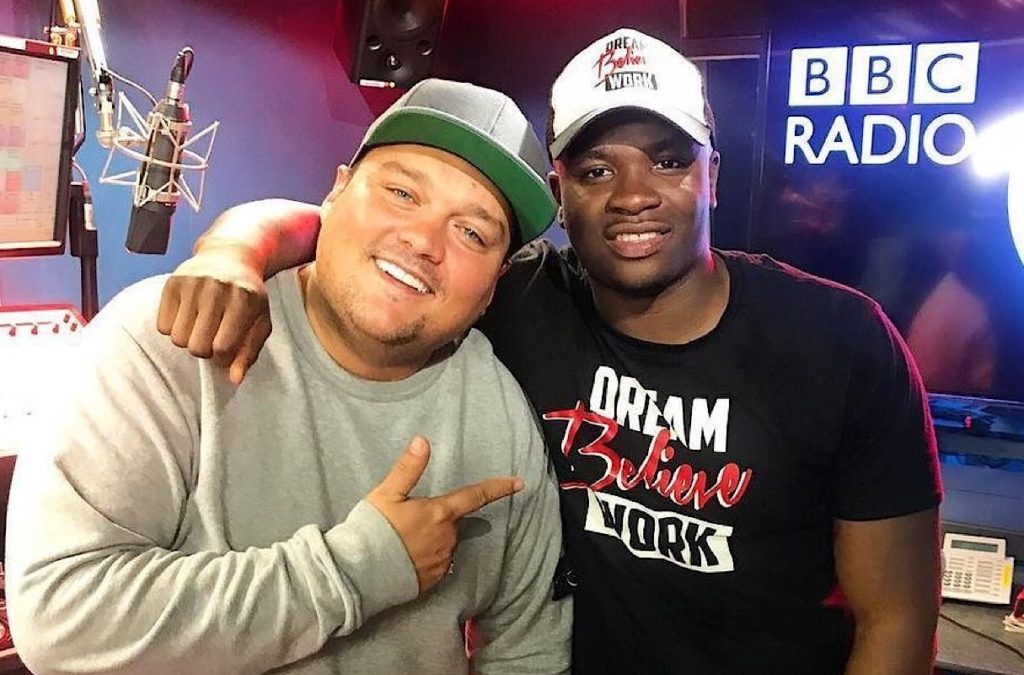 A lot of people like to discredit other people’s achievements. Maybe the word ‘discredit’ is too harsh. But, whether it’s talk-down, down-play or altogether refute somebody’s hard-work – the consistent work they’ve been putting in consistently for years on years.

Big Shaq is a character that was created and performed by comedian Michael Dapaah. Before this ‘so-called’ overnight success following his Fire in the Booth freestyle, Dapaah already had well over 200,000 followers on Insta and had hit a million views on one of his YouTube videos. This was no overnight success. To get to this platform – to the level of securing a Fire in the Booth feature with Charlie Sloth – isn’t easy. It was his hard work, commitment and dedication to his craft with all the sketches he had done, that put him on Charlie’s radar.

A large community of us had got to know Michael Dapaah and the characters from his ‘Somewhere In London’ (SWIL) video series. Following the adventures of man like Big Shaq – Big Shaq fighting, Big Shaq in Spain, Big Shaq teaching us how to change a nappy – all these sketches and other characters in the series played a part in the personal journey to where Michael Dapaah is now. People may think it’s just a gimmick that sent him viral with the “man’s not hot” freestyled-chorus, but those same people need to recognise that the input, and the backlog of work that got him to this point, has far-outweighed the output of his success.. The characterisations, the storylines, the themes, the language, the style, the identities, and what he has created, is by no means a mistake but instead strategically planned out. It was well thought out and didn’t happen overnight.

If you want to rate someone, look at the process and not the result and outcome of that process. Yes, the result should definitely by celebrated – 100. But people want to emulate the result, but do not realise that it is the process that we should be emulating in order to gain the result.

Let’s take Usain Bolt – he wouldn’t just turn up to a race and expect to finish first. No. He would turn up and believe that he would finish first place because he knows the amount of work and effort he’d put into his training. He wasn’t an overnight success, and neither were most of the people who are successful, like: Michael Jackson, Thierry Henry, Lakwena Maciver and so many more. We need to respect the hard work that happens behind the scenes and understand that most of the hard work that goes into someone’s success happens in the dark where most people can’t see.

Even me as a barber, with the ability to now give someone a good haircut in half an hour – that wasn’t overnight. Without all the hard-grinding and piecing together the different parts of the puzzle, the final picture would not have been the same; in neither my case; nor Dapaah’s case; nor anyone else, for that matter.

In conclusion, Michael Dapaah is far from a overnight success, he has worked hard, smart and put in the time to gain the success he has today.

Let’s not neglect the process, let’s not ignore the creativity and talent, but let’s respect the work that people put in to do whatever it is they’re doing, and doing well.